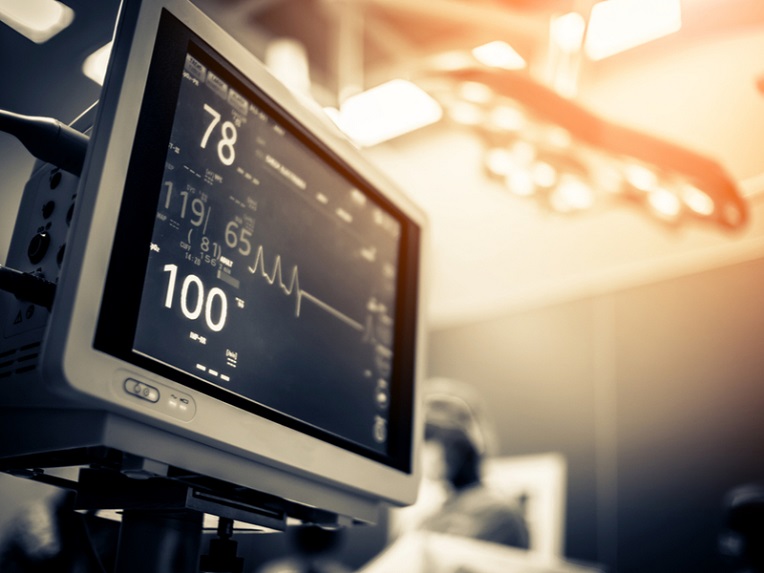 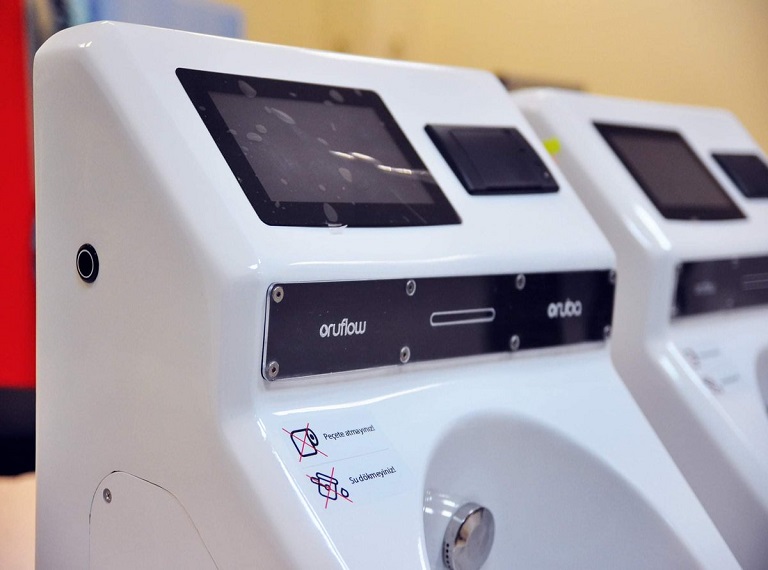 Uroflowmetry Uroflowmetry measures the flow of urine. It tracks how fast urine flows, how much flows out, and how long it takes. It’s a diagnostic test to assess how well the urinary tract functions. Your doctor may suggest uroflowmetry if you have trouble urinating, or have a slow stream. Uroflowmetry is performed by having a person urinate into […]
Read More 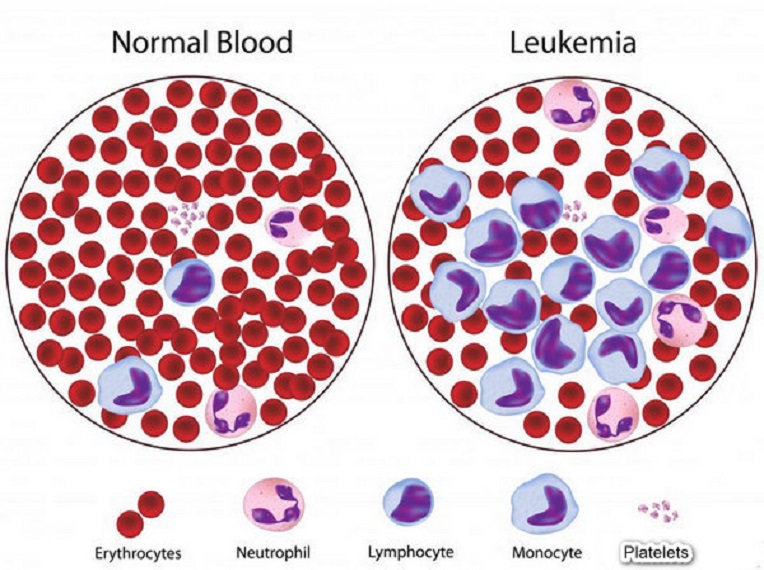 Mean Platelet Volume (MPV) Your blood contains several different types of cells, including red blood cells, white blood cells, and platelets. Doctors order blood tests because they want to examine these cells for signs of health problems.   Testing your MPV is an easy process. It’s typically done as part of your annual checkup with […]
Read More 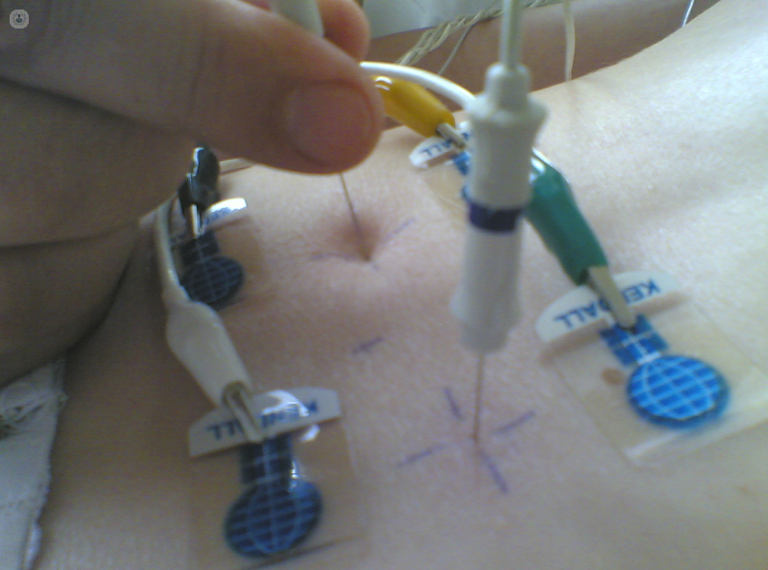 Electromyography (EMG) Electromyography (EMG) measures muscle response or electrical activity in response to a nerve’s stimulation of the muscle. The test is used to help detect neuromuscular abnormalities. During the test, one or more small needles (also called electrodes) are inserted through the skin into the muscle. Is an EMG test painful? EMG testing may result in some […]
Read More 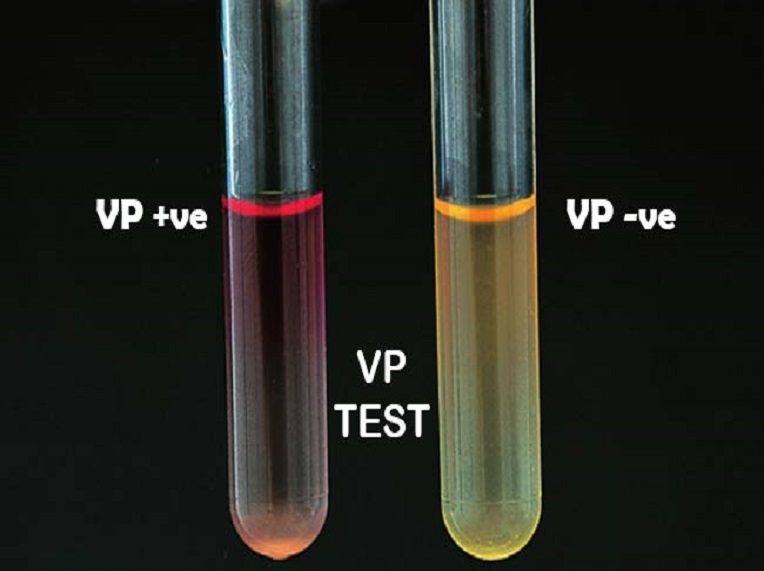 Voges-Proskauer (VP) This test is used to determine which fermentation pathway is used to utilize glucose. In the mixed acid fermentation pathway, glucose is fermented and produces several organic acids (lactic, acetic, succinic, and formic acids). Pathology is a branch of medical science that involves the study and diagnosis of disease through the examination of surgically removed organs, tissues (biopsy samples), bodily […]
Read More 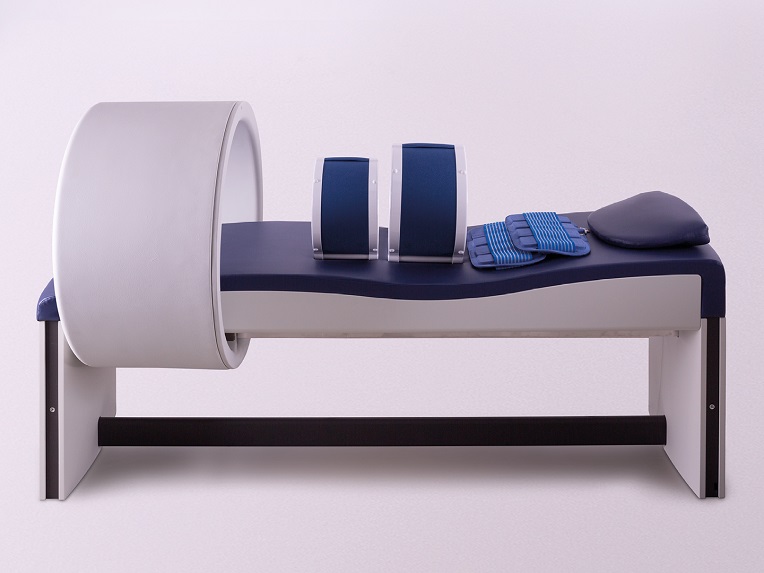 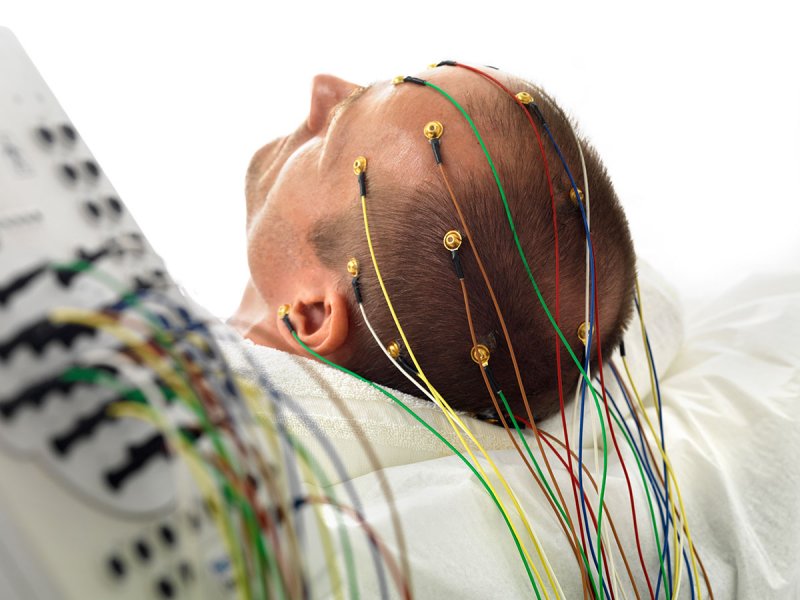 EEG Most waves of 8 Hz and higher frequencies are normal findings in the EEG of an awake adult. Waves with a frequency of 7 Hz or less often are classified as abnormal in awake adults, although they normally can be seen in children or in adults who are asleep. Signal frequency: the main frequencies of the human EEG waves are: Delta: has a frequency of 3 Hz or below. […]
Read More 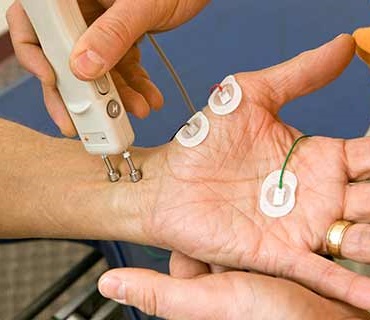 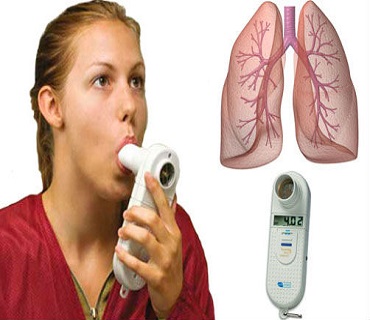 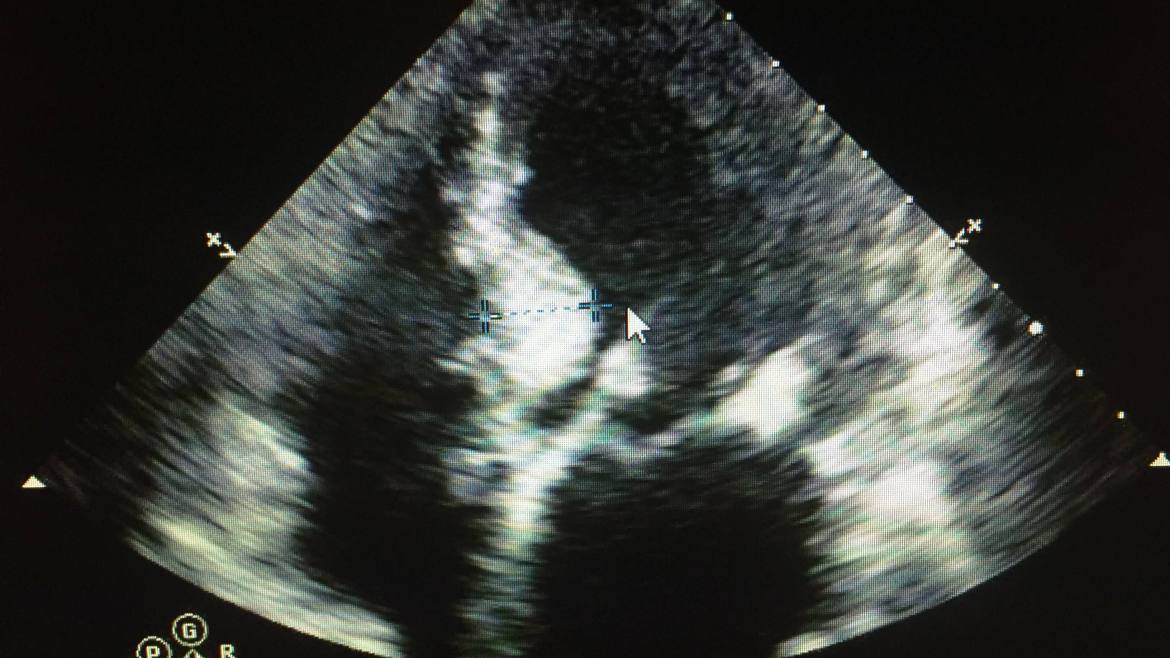 Known as the Father of Echocardiography,1 Inge Edler had an impact on the field of diagnostic imaging similar to that of Hounsfield on the development of computed tomography.
Read More